Cyber-threats are now becoming systemic in the world economy. Concern of all actors involved is rising, to the extent that it may lead to a global counter move against digitisation that would consequently have a huge negative economic impact. Notwithstanding progress in cloud computing and big data with, according to McKinsey, a generated annual income of between 9,600 and 21,600 billion dollars in the global economy. If the sophistication of cyber-attacks were to submerge the defensive capacity of States and organizations, we could fear more stringent regulations and policies that would in fact slow down innovation and growth.


ParisTech Review – Are cyber-threats different for States and enterprises?
Hervé Guillou – Not really. In a cyber-world, the frontiers between public and private sector are not identified by shareholder organization or by governance. These frontiers are in fact porous, because of service activities. Private individuals need and use health services, the army needs logistics, while tax-paying companies pay their corporate taxes to the Ministry in charge of Finance. But to better understand what we are talking about, we should first define cyber-space as a rather complex combination of 3 layers running through 3 ‘worlds” making up a 9 segment ensemble.
First we have the physical layer (cables, optical fibres, submarine cables, radio and satellite links, switchgear… in short, the system that supports and transmits information.
Then comes the data processing layer with its computers, robots, server stations, protocols, directly usable software packages, like Windows, the robot control software, or software incorporated on board automobiles.
Lastly we find the information content and function layer, which is the most visible and most often associated with cyber-security: we are taking here about data, applications, information content, whether processed or stored, or cloud processed, covering activities like on line data and secure on line financial transactions (most purchase payment).
These three “horizontal” layers run through three vertical worlds that, historically, have always been separated, given that the technologies involved had their inception, standards and industrial make-up set in different worlds. These three worlds are 1° the general computer science world (IBM, Atos, Bull); 2° the industrial computer world (Catia, Siemens, Schneider) with its automats, its robotics, its 3D CAD and CAPD) tools, control protocols for digitized machines; 3° on-board computers (Honeywell, Thales) with its specialisation in real-time data processing to control aircraft flight surfaces, for example, which previously went by the name of on-board computers.
How does a cyber-threat disseminate?
Internet Protocol (IP) is vertically penetrating (because the telecomm and routing systems rendered data virtual, and simultaneously, IP is connecting general computer science with factory control and management software (for example, using SAP packages to monitor production). Onboard computers are now also coupled with industrial data processing. The “suit-case” which enables repairs to onboard data processing devices forwards the data to the vehicle manufacturer’s technical centre, can download repair software patches and even order spare parts. Another example; each Airbus has 7 IPs that can be connected “at the gate” to handle catering logistics, upload the next flight schedule and once in flight send back status data. It is easy to see here that the worlds I mentioned earlier are now closely intermeshed. 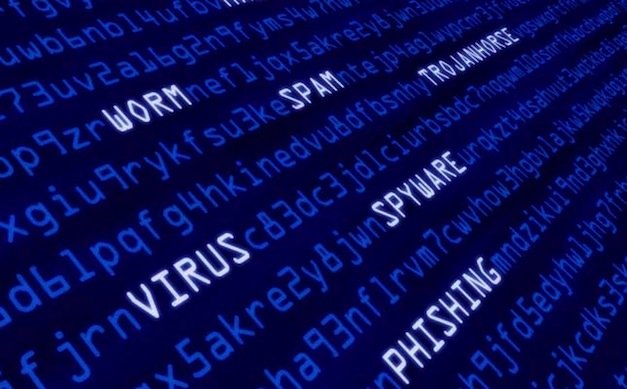